The word “Baroque” (French) – means a “rough or imperfect pearl.” This style has been conceived approximately in 1600-ies in genres of sculpture, painting, literature, music and spread all over the Europe of those times. The course was aspiring to the greatness of art and to more effective, non-domestic forms. Many layers of the world culture had their influences on the formation of this phenomenon. Performing with maximally close manner and on the corresponding instruments, has a great popularity in Europe for decades already. Besides aesthetical and exotic load, such performances are interesting from the point of view of the history as well. For example, we may get closer to the methods and other unique features of composers of different countries. The huge and diverse repertoire can also be striking for us. In 2015, Tbilisi State Chamber Orchestra “Georgian Sinfonietta” established “Tbilisi Baroque Festival” with the support of the Ministry of Culture and Monument Protection of Georgia. “Georgian Sinfonietta” is the only academic ensemble of old music in the region. It has already attracted the attention of the best concert halls of the world.

From November 13 to December 13, with the support of the Ministry of Education, Science, Culture and Sport of Georgia, Tbilisi State Chamber Orchestra „Georgian Sinfonietta” will hold the fifth “Tbilisi Baroque Festival”. The festival include concerts, performances and meetings with celebrities. 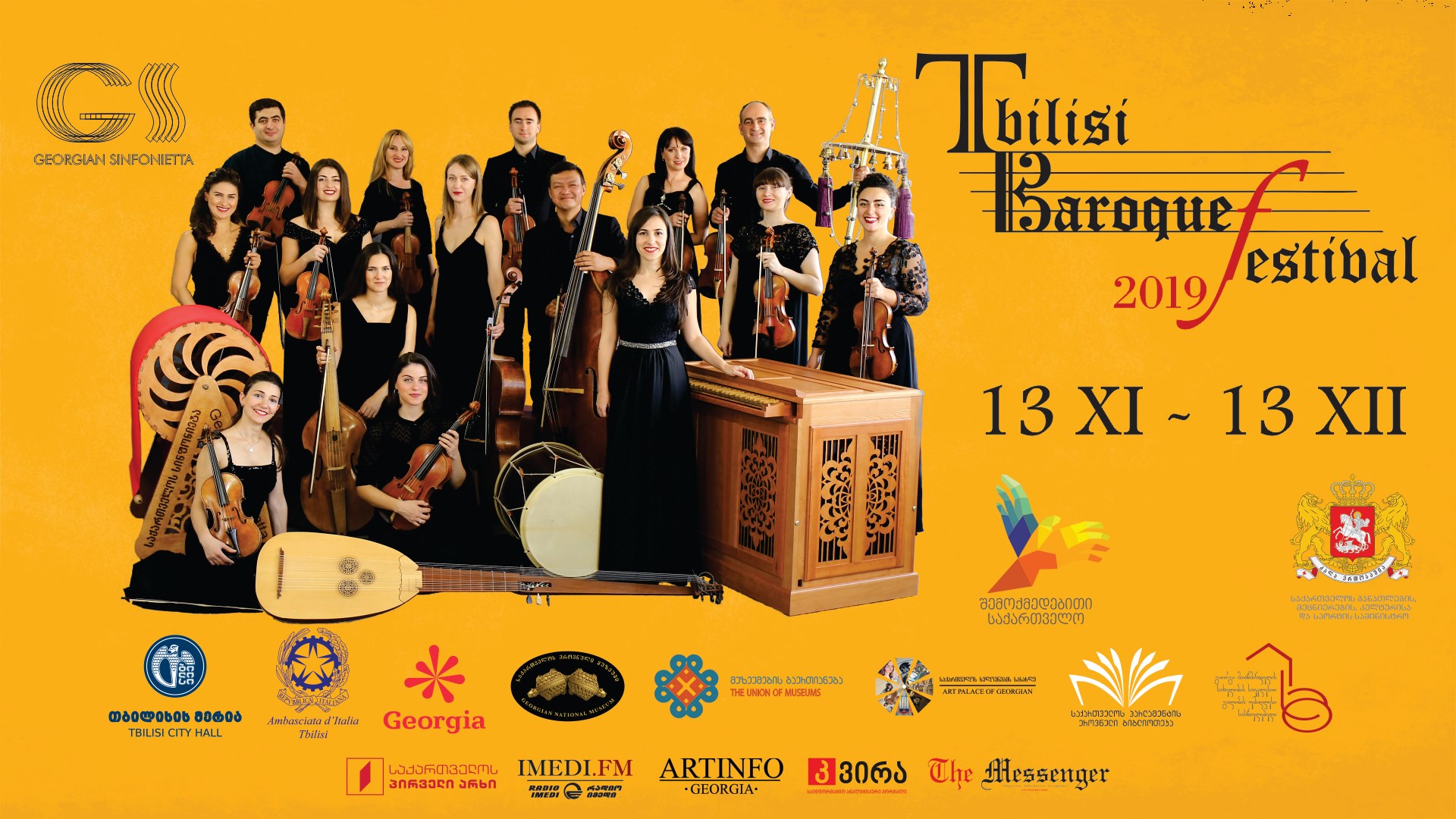